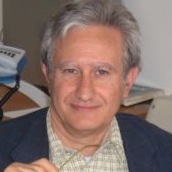 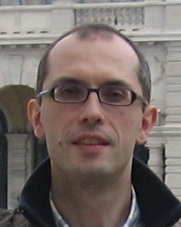 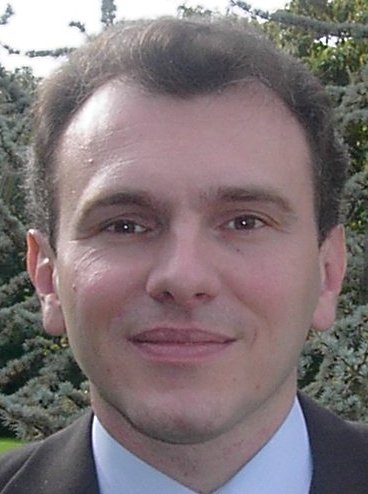 
Module: LOGICA COMPUTAZIONALE
-------
The main theme of this module is logic computation as "proof-search/search for a counterexample" for classic, intuitionistic, modal and temporal logics: for any one of such logic, given a formula A find a proof of A or a model falsifying A. The preferred method, when possible, are Gentzen-systems, in particular the sequent calculus, as it yields not only an elegant proof system (top-down derivation) - which has a non-trivial relation with Natural Deduction systems - but also a procedure for constructing counterexamples ("semantic tableaux" procedure, bottom-up search).

An extension of Gentzen's methods to temporal logics PLTL and CTL is still theme of ongoing research; after a presentation of the linear time and branching time semantics, materials are given for further study on the topic.

The issue of the relations between intuitionistic natural deduction NJ and the sequent calculus LJ is dealt by showing the correspondence between cut-free LJ derivations and normal NJ deductions, also with an introduction to the theorem on the permutation of inferences; moreover the algorithms for cut-elimination in LJ and weak normalization of proofs in NJ are studied and examples are given of confluence and non-confluence in classical, intuitionistic and linear logics.


Module: LINGUAGGI
-------
The aim of the course is to present the theoretical basis of programming languages.A number of paradigmatic higher order typed languages will be introduced (lambda calculi). The entire course will focus on the concepts of type systems and of operational semantics. The problem of definition of data types will be analyzed.