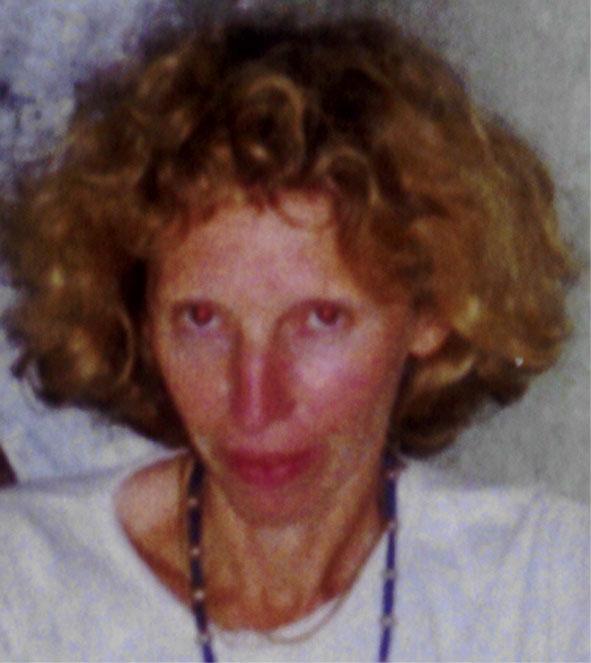 Aim of the course General Physics for the degree in Biotechnology is to provide students with the fundamental notions of general physics.

Rigid bodies and rotational motions. Angular position, velocity and acceleration. The rigid body subjected to constant angular acceleration. Relation between rotational and translational quantities. Vector product. The moment of a force. Rigid body in equilibrium. The angular momentum for a particle and its conservation.

Written test in the form of multiple choice test, followed by a spoken exam (the last one reserved to students who have obtained in the written test a mark not less than 26/30).