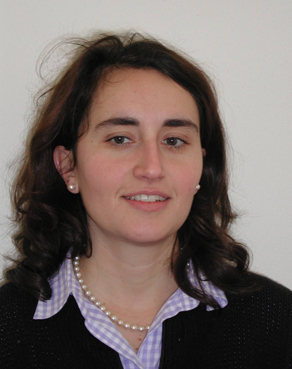 This course deals with the international regulation of trade relationships between nations in the framework of the globalized world economy at the beginning of the second Millennium. The focus is on the law of the World Trade Organization as the main multilateral regulation of trade. The course concentrates on the origins of the multilateral commercial system (ITO and GATT 1947), on the WTO institutional framework including the dispute settlement solution system, on issues raised by the current Doha Development Round and on the main sectorial agreements (on goods, including the GATT disciplines, GATS on services, TRIPS on intellectual property). The main subjects are analyzed through case studies subject to Panels and the Appeals Body of the WTO. The role of private players is also examined as well as the importance of international discipline in economic choices, including the relevance of the WTO law in the EU legal system based on the European case law. Also examined is the treatment of investment under Bilateral Investment Treaties and related arbitration.

The course will focus on general issues including: Multilateralism, sectorial approach and regionalism in the governance of the world economy; From GATT 1947 to the WTO: the Uruguay Round Results. The WTO institutional framework; The Dispute Settlement System; Basic issues under GATT 1994; non discrimination and MFN treatment; Dumping, Subsidies, Safeguards; The WTO and the protection of non-trade interests: exceptions, environment, human rights; The challenge of economic regionalism to the multilateral system; European law and the WTO: what protection for private parties.
The course consists primarily of seminars and group work. Attending students are involved in the study of legal cases, discussion of the issues raised, and elaboration of essays in written and oral form, and will benefit from the participation in all class work of Dr. Geraldo Vidigal, Jean Monnet Fellow, European University Institute.