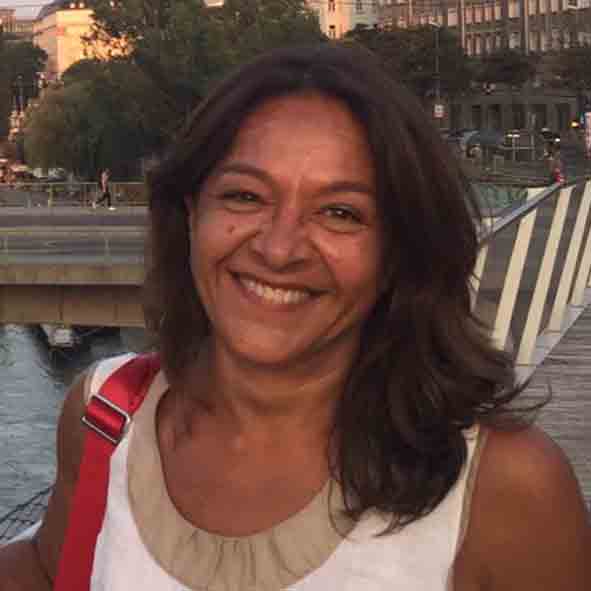 60-minute written exam, aimed at testing students' understanding of a number of economic and social phenomena that characterize contemporary advanced economic systems and that can be fruitfully addressed through the lens of the major theoretical constructs and empirical findings (including experimental evidence) obtained in the last years within the framework of so called behavioural economics. The exam will be based on a) multiple choice questions; b) an open question and c) an exercise based on behavioral game theory topics. It is also possible to prepare a talk on an issue related to the course outline (see on this the explanatory material provided online within the dedicated E-learning page for this course).