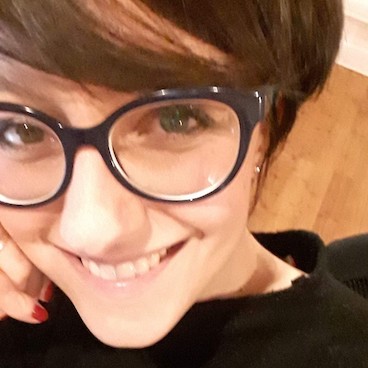 The course, held in English, aims at intro-ducing the students to English literature (from the Victorian to the contemporary period), with specific reference to a selec-tion of canonical texts, and at presenting methodological approaches for the analy-sis of literary texts and genres. The course aims at providing a good knowledge of British literature (articulated in historical context, texts, genres, literary trends and authors) and the skills for a critical analysis and argumentation on different kinds of texts in their historical and cultural context.
At the end of the course, students will be able to:
- Analyse the literary texts of the programme in their historical and cultural context;
- Apply an aware critical approach to literary texts and present an argumen-tation which shows knowledge of literary conventions
- Express the acquired literary and critical competence in English clearly and coherently.

The course presents the articulation of identity in literary texts from the Victorian to the contemporary period. The approach will be interdisciplinary (literature, culture, law) and focussed on the revision of the literary tradition (in particular the fantastic and popular culture).

C) History of Literature (From the Victorian period to the contemporary period)
- A. Sanders, The Short Oxford History of English Literature, Oxford University Press, 2003