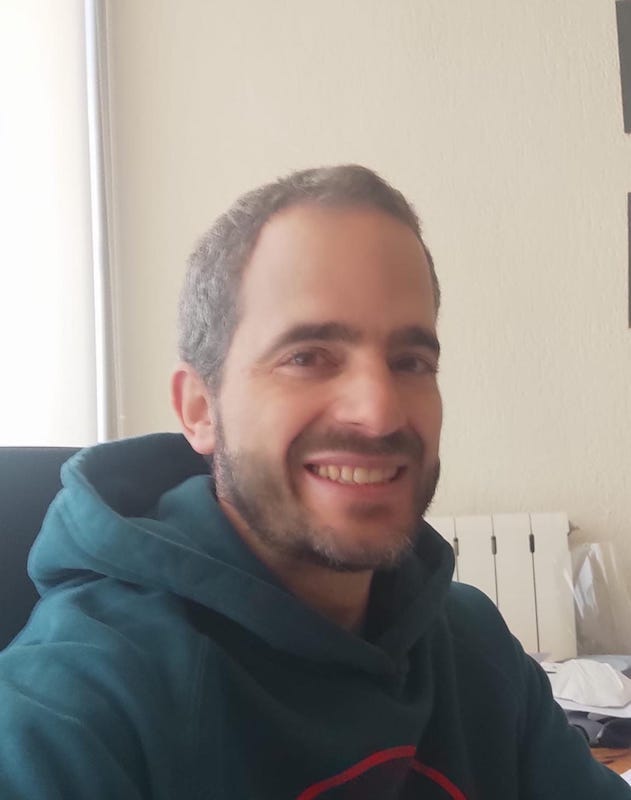 6
C
L-FIL-LET/14
A philology to be chosen among the following (philology must be related to one of the chosen languages)
Germanic philology LM. Manuscript and Textual Studies

6
C
L-FIL-LET/14
A philology to be chosen among the following (philology must be related to one of the chosen languages)
Germanic philology LM. Manuscript and Textual Studies

The course is held in English and aims at providing students with advanced notions of English Literature, especially in relation to forms, genres and critical approaches. It also aims to develop an autonomous and original critical approach to literary texts. On successful completion of the course, students will be able to: - read and interpret literary texts by structuring ideas and concepts with argumentative skill; - critically comment on the texts in such a way as to demonstrate an in-depth knowledge of the theoretical debate surrounding them; develop critical and autonomous thinking by personally elaborating on debated issues.

THE CONTENT OF THE FORM: THE SHAKESPEAREAN SONNET
The module aims at taking the students to develop rhetorical competence and analytic skill in the study of the form of the English or Shakespearean sonnet, of the ways it bears on the content level, and of how it derives meaning from its relation/confrontation with its genre tradition.
After tracing its origin back at the Tudor court, with its distinctive appropriation of the Italian or Petrarchan tradition through Wyatt's and Surrey's experiments, and its consolidation through the Elizabethan Sidney and Surrey, the module will come to deal with its 'proper core', Shakespeare's sonnets. Guided study of the set sonnets will enable the students to comment in detail on their formal and thematic aspects, with awareness of their genre and context implications, as well as with awareness of the main critical approches proposed for this masterpiece of Western literary history.

BIBLIOGRAPHY (all the listed texts may be consulted at Frinzi Library)

As a general referece text on the sonnet, the following may be usefully consulted:
-J. FULLER, The Sonnet, Methuen (1972)

TEACHING:
The module will be taught through lectures (18 x 2 hours) that will leave space for seminar-like time for discussion.

This module will be assessed by an oral examination in English and will be meant to evaluate the student's analytic and argumentative skills, his knowledge of the form and genre of the set texts, also in relation to their historic-cultural context, as well as his awareness of the possible critical approaches to them as they have been discussed in class.

The student will take to the exam a copy of the programme and his own primary text.