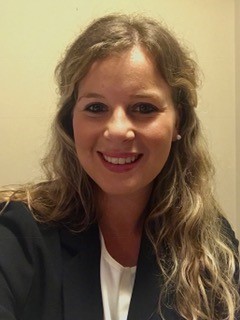 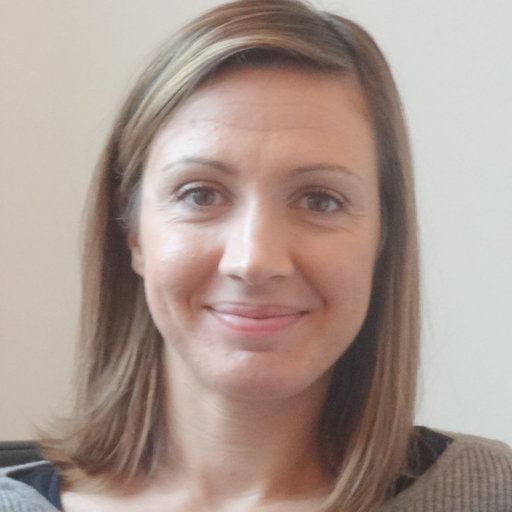 The module, taught in English, is meant to guide the students through a critical approach to the English Literature of the period going from the Restoration to late Romanticism, especially in relation to a representative range of texts of the canon. Besides, it aims at getting the students familiar with fundamental tools necessary for text analysis and genre criticism. Its overall gaol is to provide the students with a good knowledge of the British literature of the set literary period (its historical context, its texts, genres, movements/authors) and of helping them develop skills for analysis, argumentation and exposition in English, in relation to various typologies of literary texts in their historical-cultural context. At the end of the module, students will be able to: -analyze the literary texts set in the syllabus in their historical-cultural contexts; -argumentatively discuss them by taking into account literary conventions and by applying an informed critical approach that is aware of the literary nature of the text; -demonstrate the acquired knowledge and skills, in English and in a clear and consistent way.

"Rebels, revolutionaries or patriots? Representing Jacobites between the 18th and the 19th centuries"
Jacobitism was a political movement in Great Britain and Ireland that between 1688 and 1746 aimed to restore the Roman Catholic Stuart dynasty to the thrones of England, Scotland and Ireland. A series of Jacobite ‘risings’ (or ‘rebellions’?) challenged the British Government in this period, and deeply unsettled British and Irish political/social life. The course will focus on a selection of literary representations, among the many the characterise 18th and 19th British literature, focusing on the work of two highly original and influential writers — Walter Scott and James Hogg.

Students will have to register with the e-learning website (Moodle) and download class materials on a regular basis.
This syllabus will be valid for two years (until January/February 2023)

Students who are unable to attend ("non frequentanti") will have to replace lecture notes with:
- from The Edinburgh Companion to Sir Walter Scott (Robertson, Fiona ed.) (available in the University Library):
Chapter 4, Scott’s Jacobitical Plots
Chapter 5, History and Historiography
Chapter 8 Romancing and Romanticism

- from The Edinburgh Companion to James Hogg (eds. Ian Duncan, Douglas S. Mack) (available in the University Library):
Introduction: Hogg and his Worlds
Chapter 8. Hogg and Nationality
Chapter 14. Hogg and the Novel

Oral exam in English, which will assess:
- a knowledge of primary and secondary texts
- the ability to articulate effectively the information and critical assessments concerning texts and topics discussed in class.