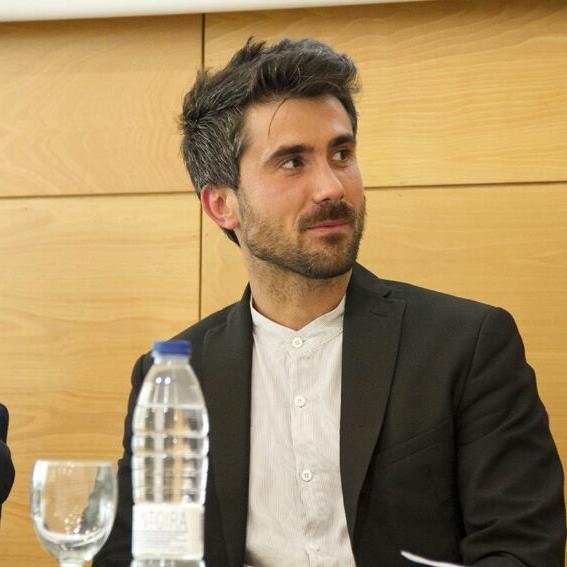 
Recommended text books and slides of the course are available on http://profs.scienze.univr.it/delledonne/Lessons/index.html