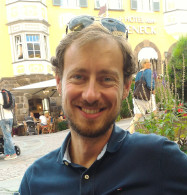 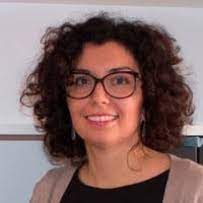 Foundations of programming and specification languages (2022/2023)

The course aims at providing the theoretical basis of programming languages ​​belonging to three different programming paradigms: imperative, functional and concurrent. In particular, the following issues are addressed: (i) techniques for the definition of formal syntax and semantics, (ii) logics for expressing formal properties of good behavior of programs, (iii) tools for static analysis of programs, (iv ) notions of behavioral equivalences between programs. At the end of the course, the student will be able to formally define a new programming language, also in a research context, through syntax, formal semantics and type systems for the static analysis of the correctness of programs written in the language. It will also be able to express programs' good behavior properties through logical languages. This knowledge will allow the student to: i) formally prove correctness properties of an arbitrary semantics using different induction techniques; ii) formally prove if a program satisfies a certain good behavior property; iii) formally prove the correctness of a type system; iv) master semantic behavioral equivalences in order to compare the behavior, at run time, of two different programs. At the end of the course, the student will be able to: i) compare different languages ​​and choose the most suitable one according to the context of use and make the most appropriate design choices when defining a new language; ii) continue studies in the programming languages ​​and software development independently.

Knowledge of at least one programming language, fundamentals of mathematical logic

Lectures and laboratory in the presence

The exam consists of a written test containing exercises together with a small project. The correct conduct of all exercises allows for a 30/30 vote.

To pass the exam the student must show:
• to be able to define the operational semantics and type systems for some simple imperative, functional and interactive program language;
• to be able to prove properties of an operational semantics using various forms of induction (mathematical, structural, and rule-based);
• to be familiar with some operationally-based notions of semantic equivalence of program phrases and their basic properties.

The final grade is calculated as an average weighted on the CFU corresponding to the two theory modules and the laboratory one.