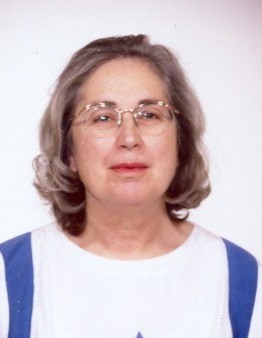 The course aims, through the deepening of the essential issues of Russian literature from the revolution to the collapse of the USSR, to acquire the learner, in addition to knowledge of the main writers and poets of the century, a proper awareness of the weight that the historical events of the twentieth century have had on the evolution of Russian culture and mentality

The Russian literature in the 20th century. Cultural historical framework and analysis of texts.
ORGANIZATION
The course will be held in the first half. Are strongly recommended the frequency and the reading of the works in the program before the start of classes. During the course students will be proposed the guided reading short texts and further material will be provided. Students not attending will agree on a program with the teacher.