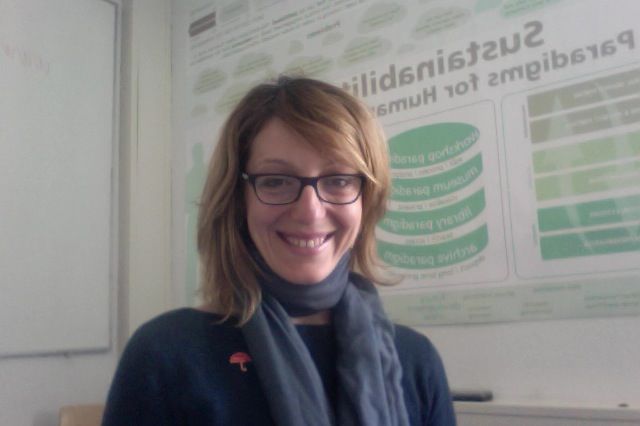 The main aim of the course is to provide students with:
- A general knowledge of the literary, cultural and historical context: main writers/texts/movements/genres discussed in class
- Ability to read critically the literary texts included in the reading list, by putting to use the theoretical knowledge gained in class
- Ability to express oneself and critically argue in English

Jacobitism was a political movement in Great Britain and Ireland that between 1688 and 1746 aimed to restore the Roman Catholic Stuart dynasty to the thrones of England, Scotland and Ireland. A series of Jacobite ‘risings’ (or ‘rebellions’?) challenged the British government in this period, and deeply unsettled British and Irish political/social life. The course will focus on a selection of literary representations, among the many the characterise 18th and 19th British literature. Starting from Walter Scott’s Waverley, in the wider context of Romantic representations of rebels and revolutionaries, the course will also address more recent representations, such as the TV series Outlander.

Bibliography (further material and indications will be provided in class)

The course will be taught in English.

The programme is valid until February 2020

An oral exam in English will assess:
- a knowledge of primary and secondary texts
- the ability to articulate effectively the information and critical assessments concerning texts and topics discussed in class

Students attending the course will be given the possibility to take a written test (multiple choice) at the end of the course, counting as a part of the whole exam. For further information see the first powerpoint presentation in the webclass.