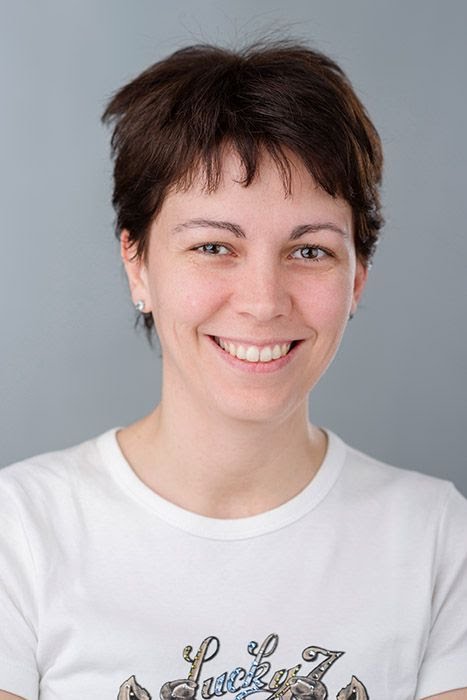 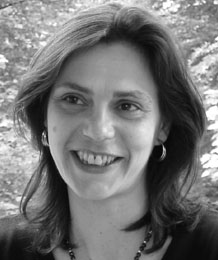 9
B
SECS-P/03
Strategy and decision analysis

6
B
SECS-P/08
Macroeconomics and finance

9
B
SECS-P/03
Strategy and decision analysis

6
B
SECS-P/08
Macroeconomics and finance

This course deals with the international regulation of trade relationships between nations in the framework of the globalized world economy at the beginning of the second Millennium. The focus is on the law of the World Trade Organization (WTO) as the main multilateral regulation of trade. The course concentrates on the origins of the multilateral commercial system (ITO and GATT 1947), on the WTO institutional framework including the dispute settlement solution system, on issues raised by the current Doha Development Round and on the main sectorial agreements (on goods, including the GATT disciplines, GATS on services, TRIPS on intellectual property). The main subjects are analyzed through case studies subject to Panels and the Appeals Body of the WTO. The role of private players is also examined as well as the importance of international discipline in economic choices, including the relevance of the WTO law in the EU legal system based on the European case law and in the United Kingdom after Brexit. Also examined is the treatment of investment and the related dispute settlement mechanism under EU law and other international treaties binding for Italy.

The introductory part of the course is designed to provide students with the conceptual tools to understand the legal foundations of the contemporary world economy. It examines international “subjects” (States, international organizations and private actors) and sources (customs, treaties and their implementation in national legal orders).
The first part of the course examines the roles of international economic institutions in the global and regional contexts. Particular emphasis is placed on the WTO and will focus on general issues including: Its foundation (Multilateralism, sectorial approach and regionalism in the governance of the world economy; From GATT 1947 to the WTO: the Uruguay Round Results); The WTO institutional framework; The Dispute Settlement System; Basic issues under GATT 1994; non discrimination and MFN treatment; Dumping, Subsidies, Safeguards; The WTO and the protection of non-trade interests: exceptions, environment, human rights and other public policy concerns; The challenge of economic regionalism to the multilateral system; European law and the WTO: what protection for private parties. In the second part, the course covers the fundamental principles of international investment law: substantive standards of protection and the settlement of disputes under existing ISDS and the proposed ICS and IMC. In this part, the course will benefit from the participation of Prof. Federico Ortino, Senior lecturer presso il King's College (London, UK). Prof. Ortino will lecture on international investment law.
The teaching method combines lectures with class presentations and class discussion on specific subjects and case studies on the basis of distributed materials posted during the course.
Van den Bossche/Prévost, Essentials of WTO Law, Cambridge University Press, 2016 or Lesterm Mercurio, Davies, World Trade Law. Text, Materials and Commentary, 2nd ed., Hart Publishing, 2012.

The examination aims at ascertaining the student's acquired capacity of legal analysis of relevant international treaties and cases. It shall consist of a written test with three open questions.

Relevant WTO Agreements and Panels and Appellate Body Reports and other materials will made available on e-learning during the course.

As part of their final evaluation, students will be given the opportunity to prepare a class paper based on a case in-class presentation as well as a written essay.