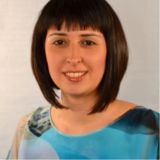 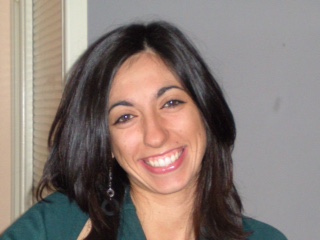 Final examination: Written exam with multiple-choice test and numerical exercises. It will be followed by a short oral examination. The latter becomes an option for those students that follow the lectures and hand in the assignments given weekly during the course. In this case the student gains a bonus of a maximum of 10% of the mark of the final examination.