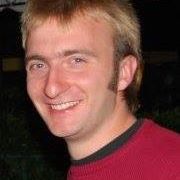 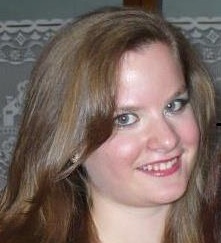 This course provides students with the basic ability needed to write programs in an imperative lan- guage of procedural nature (e.g., C), with particular emphasis on the relationship between the pro- gramming language and the underlying hardware machine, on the concept of recursion, and on the implementation of simple data structures, both recursive and non-recursive.

At the end of the course, the student will have to demonstrate
to own knowledge and comprehension ability on the concepts at the basis of programming through an imperative language of procedural nature; organization ability, implementation and translation on that language, and analysis through de bugging of algorithms and of the corresponding data structures starting from specifications;
to be able to develop know-how necessary to continue the study autonomously in the field of programming and Software development.

The exam, unified with the Laboratory module, consists in two parts, that will take place around February (first part) and June (second part). The final global mark will be the composition (average) of the marks of the two parts. Students who do not pass these partial exams can try again in the normal 4 examinations scattered around the year, starting from June. Those exams are on the total program of the course.
The exams (partial as well as total) verify the ability in writing simple programs to the computer, in lab.
To pass the exam, the students have to show:
- they have understood the principles related to the programming in C language
- they are able to develop C code and to analyze its correctness and problems through debugging
- they are able to apply the acquired knowledge to implement algorithms in C code by starting from specifications given as exercises.
The emphasis in the evaluation will be given to the ability to organize algorithms and data structures and to translate them into the C language.