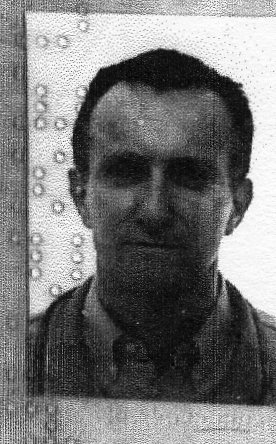 The course covers standard principles and methods in theoretical computer science, notably in automata theory and computability. The course is structured in two parts: in the first part we cover automata, regular languages, context-free grammars, normal forms and formal Chomsky's language hierarchy. In the second part we cover the notion of computable function, decidability, security and issues in the mathematical or recursion

The course requires the standard courses on Discrete mathematics and logic.

Discussion of a cooperative project.