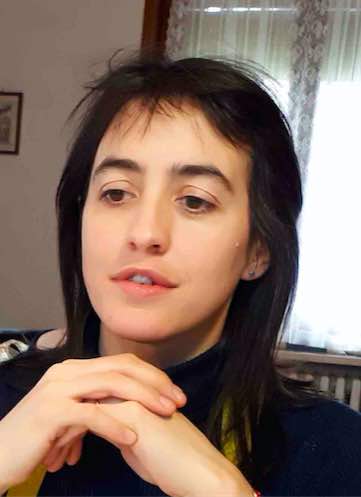 The class is devoted to a modern study of classical mechanics from a mathematical point of view. The aim of the class is to introduce the tools and techniques of global and numerical analysis, differential geometry and dynamical systems to formalise a model of classical mechanics. At the end of the class a student should be able to construct a model of physical phenomena of mechanical type, write the equations of motion in Lagrangian and Hamiltonian form and analyse the dynamical aspects of the problem.

• Introduction. At the beginning of the course we will quickly review some basic aspects of dynamical systems using the modern tools of differential geometry and global analysis. Vector fields on a manifolds, flow and conjugation of vector fields. First integrals, foliation of the phase space and reduction of order for a ODE. 1-dimensional mechanical systems.

• Newtonian mechanics. The structure of the Galilean space-time and the axioms of mechanics. Systems of particles: cardinal equations. Conservative force fields. Mass particle in a central field force and the problem of two bodies.

• Variational principles. Introduction to the calculus of variations: Hamilton’s principle and the equivalence between Newton and Lagrangian equations for conservative systems. Legendre transformation and Hamilton equations.

Some qualitative numerical aspects will also been investigated. The course will also include seminars in geometric mechanics, geometric control theory and applications to robotics and surgical robotics.

To success in the exam, students must show that:
- they know and understand the fundamental concepts of Newtonian, Lagrangian and Hamiltonian mechanics;
- they have abilities in solving problems in mechanics, both from the abstract and the computational point of view
- they support their argumentation with mathematical rigor.

The exam is divided in two part: a written test based on the solution of open-form problems and an oral
test in which the student is required to discuss the written test and to answer some questions proposed
in open form. Only students who have passed the written exam will be admitted to the oral examination.
If positive, the mark obtained in the written test will be valid until the last session of the present
academic year (February 2020).

A student must obtain a mark of at least 18/30 (best) in both the written and oral part to pass the exam,
and the final grade will be given by the arithmetic average of the marks of the written and of the oral part.