The exam roll calls are centrally administered by the operational unit   Exercise Science Teaching and Student Services Unit
Exam Session Calendar and Roll call enrolment   sistema ESSE3 . If you forget your password to the online services, please contact the technical office in your Faculty or to the service credential recovery . 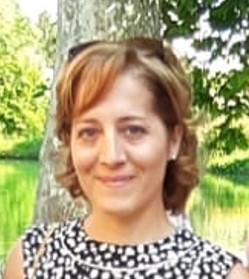 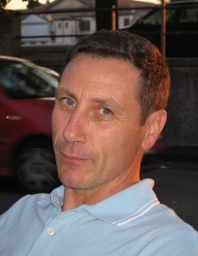 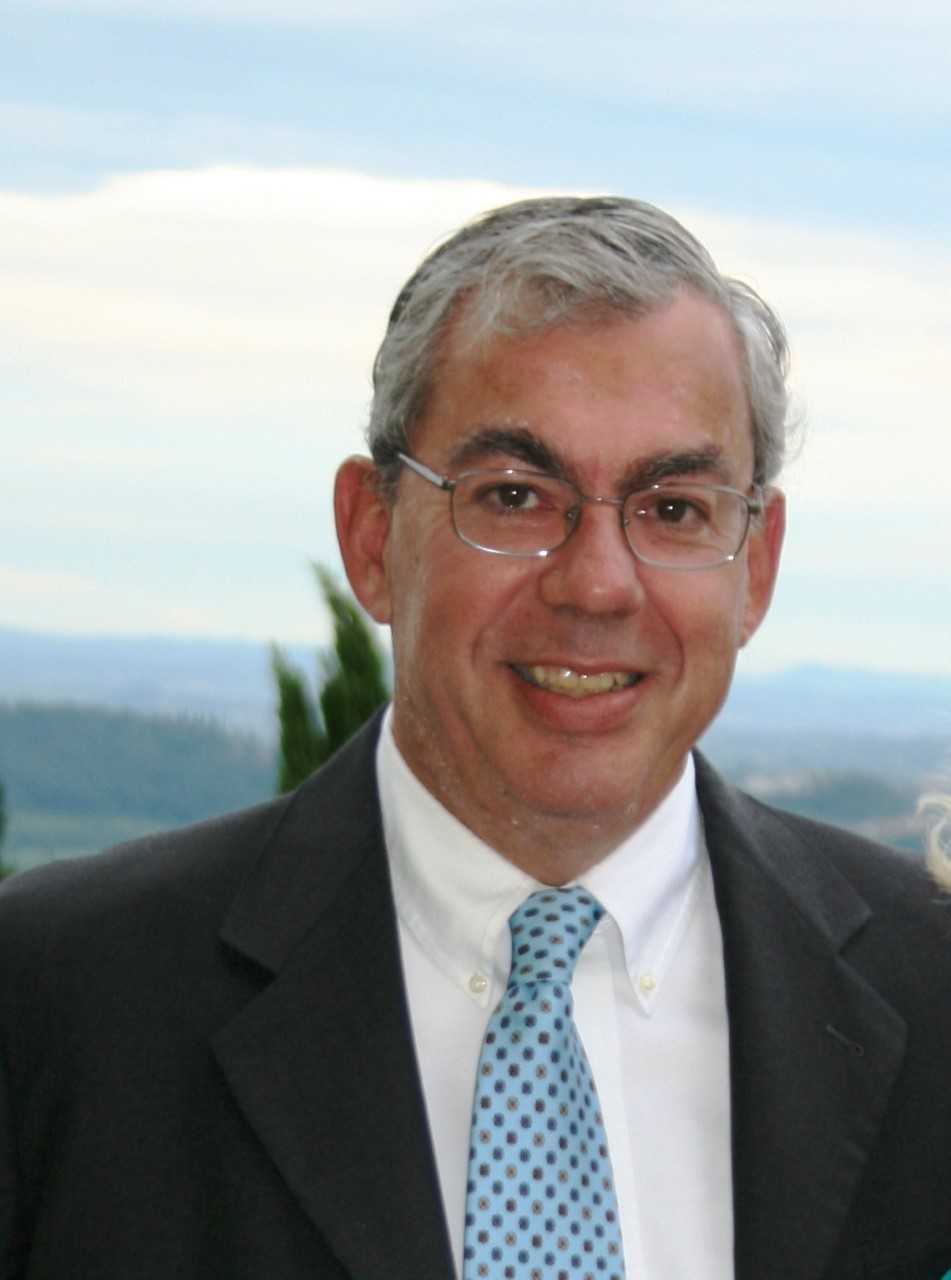 *Due to the situation deriving from the Coronavirus emergency, the examination methods reported above could eventually change, according to the indications from the University.