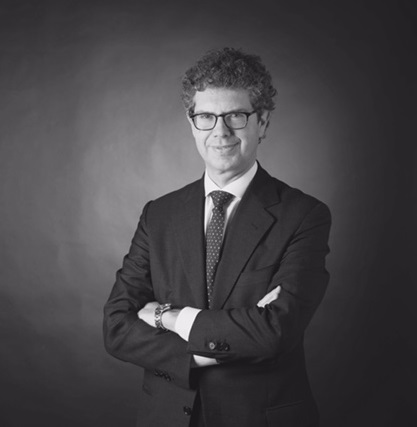 The course focuses on the major findings obtained in the last years within the framework of so called 'behavioural economics', an interdisciplinary field aimed at increasing the explanatory and predictive power of economic theory by relying on increasingly realistic behavioural assumptions. This process benefits from the ongoing dialogue taking place between economics and other social sciences, such as social psychology, cultural anthropology and social neuroscience. The main text is: "Mente Mercati Decisioni" (by Motterlini M. and Guala F., EGEA, Milano, 2011). Further teaching materials will be provided online, through the E-learning service, within the specific webpage prepared for this course.