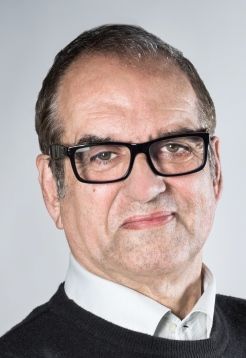 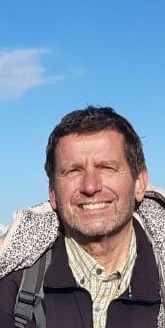 The course aims at introducing and discussing some of the major issues concerning political philosophy, especially those related to the contemporary global challenges that interest this field of research. What are the main political challenges of our present? What are the conceptual tools at our disposal to understand and possibly solve new and unprecedented emergency crises, conflicts, global risks? The course will tackle these themes by using both philosophical texts and literary, cinematic tools in order to broaden the political and cultural comprehension of phenomena.

Content of the course: Community and vulnerability: politics beyond violence.

The course will deal primarily with an analysis of the philosophical-political roots of the strict relationship between political agency and the dimension of violent conflict. Through the reading of authors belonging to different traditions, aim of the course is to underline and criticize a certain tendency, in the modern tradition of political thought – be it that of ‘order’ or that of ‘subversion’ - of postulating the human as ‘naturally’ aggressive and violent. The critique of such a tradition will bring into play different modes of understanding human action and politics, and their relationship with violence and conflict. The lens through which we will try to read the tradition is gender sensitive and rooted in the existential dimension of “vulnerability”.