The exam roll calls are centrally administered by the operational unit   Medicine Teaching and Student Services Unit
Exam Session Calendar and Roll call enrolment   sistema ESSE3 . If you forget your password to the online services, please contact the technical office in your Faculty or to the service credential recovery . 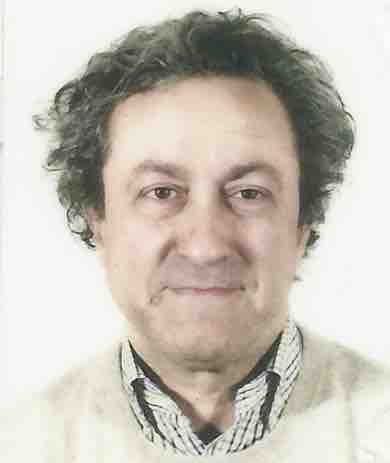 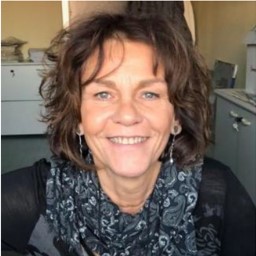 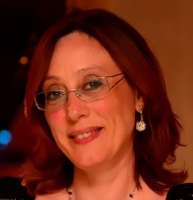 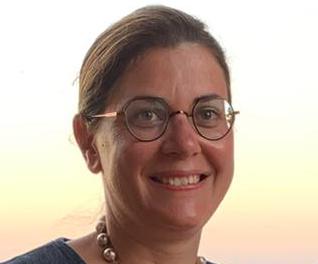 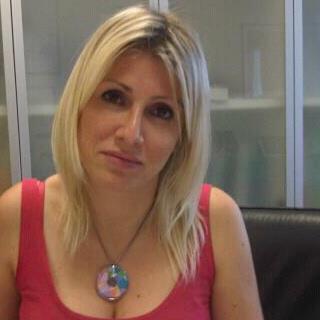 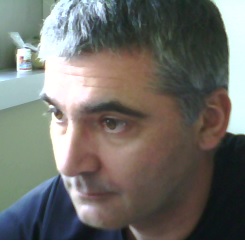 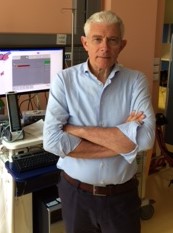 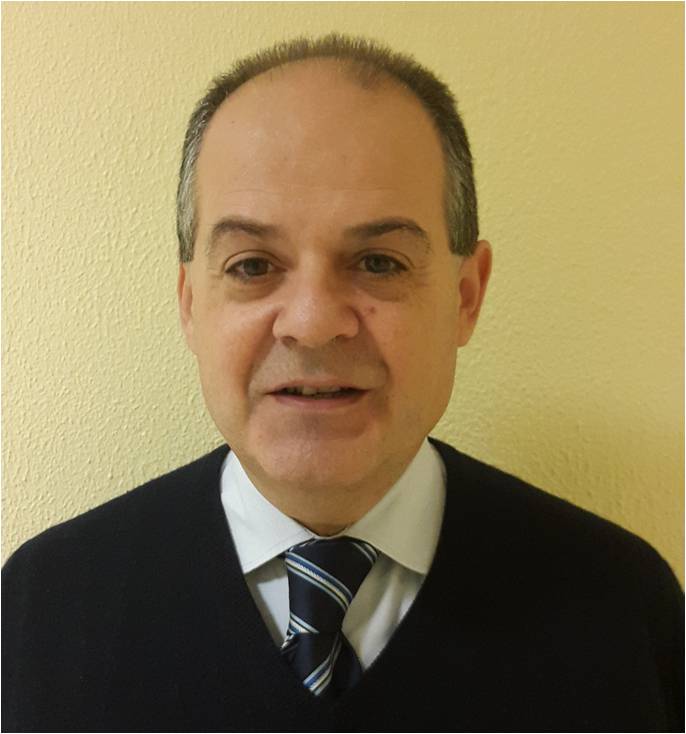 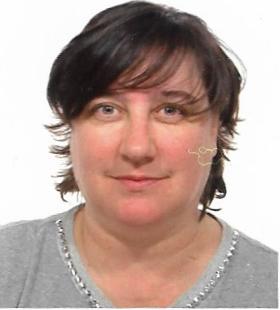 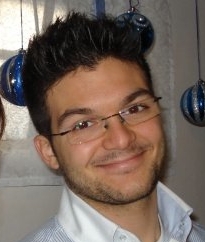 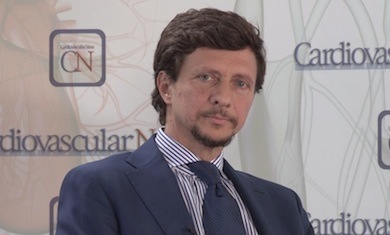 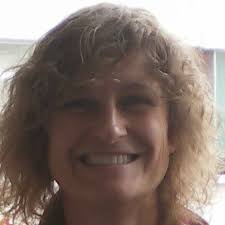 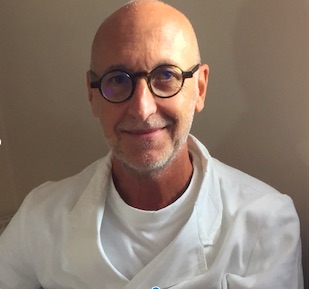 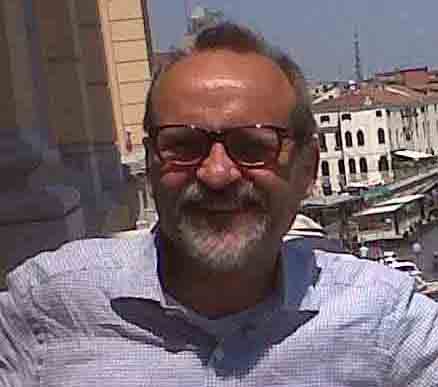 The whole course is intended to provide knowledge of basic sciences, as biochemistry, cell biology and genetics, physics and statistics, preparatory for further specific courses, with particular regards to concepts subsequently useful for understanding and deepening biomedical issues related to physiotherapy.
By the end of the course students will have acquired:
- knowledge of cell biology and genetics basic mechanisms which regulate cell activities, reproduction, interactions, through the acquisition of the fundamental concepts of functional and molecular principles of cellular processes common to all living organisms and of the mode of transmission of human genetic diseases;
- basic knowledge of organic chemistry and biochemistry on the structure-function relationships of the most important biological macromolecules, the metabolic regulation at the molecular level, and the energy level changes associated to different biochemical pathways;
- expertise in bio-statistics, with particula regards to basic statistical methods for the analysis of biomedical data such as basic theoretical and practical tools for summarizing sample information, probability calculation, and for generalizing the information collected on a sample to the target population;
- basic knowledge and understanding of fundamental laws of physics and their application in biomedical phenomena and real situations, as well as the ability to solve simple physics problems also relative to real situations, such as joints and equilibrium of bodies.
This fundamental knowledge is a prerequisite for further specializations that will be object of the following year teachings. The course of Propaedeutic physical and biological sciences is preparatory for Human Physiology, Chinesiology and Clinical practice (1st Year) assessments.
More details are available on the specific forms dedicated to the individual modules that constitute the teaching.

The exam consists of 4 written tests, one for each module, based on all the issues covered throughout the course. Tests can be passed separately as long as they are within the same academic year.
For each academic year, 6 periods are available to take the exams: 2 in the Winter Session at the end of the course, 2 in the Summer Session and 2 in the Autumn Session.
Students who have been admitted to the undergraduate degree with a score lower than 6 points in Biology, 3 points in Chemistry and / or 3 points in Physics and Mathematics, must have first discharged their training debts, before taking the exam.
To pass the exam, students must get a score of not less than 18/30 in each test. The final mark (/out of 30) willl derive from the weighted average over credits of each single test score. Students can retire or refuse the proposed score: in such case, any partial credit will be canceled and the students shall enroll again for the whole examination (all the 4 tests).
See the forms of each single module for more details.