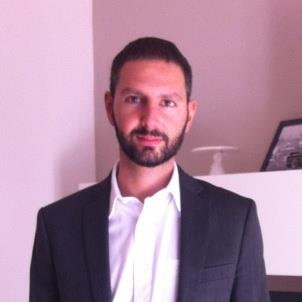 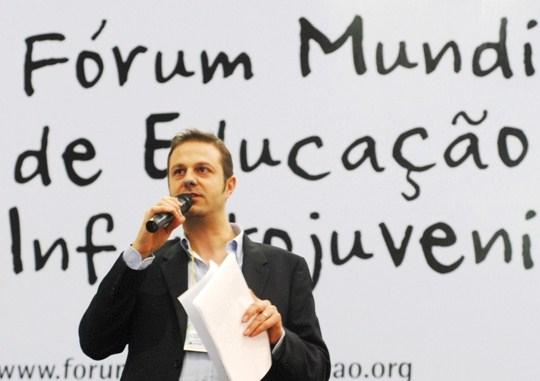 The course intends to introduce the students to the historical, technical, aesthetical and ethical knowledge of the cinema, from the classics movies at the present time.

An oral examination about the requested bibliography with of one film personally choice by the student, preferably but not necessarily treated during the lessons, to discuss with the professor.
We deeply advice the working students to attend one or two lessons at least.