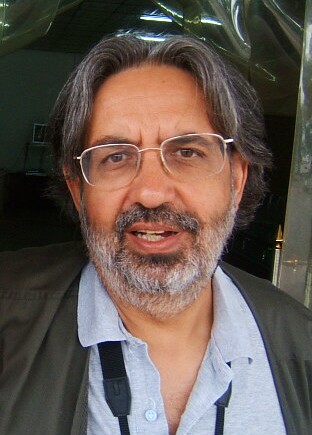 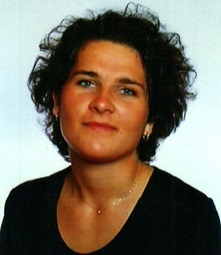 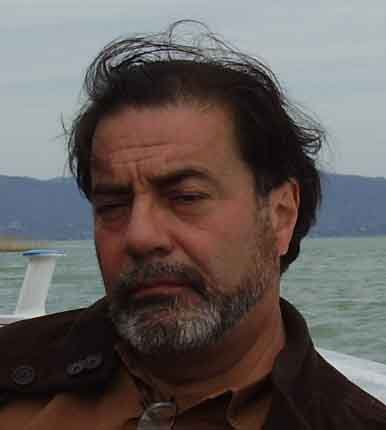 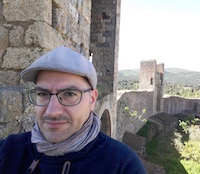 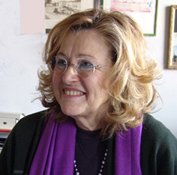 Our aim in the course is to examine the meaning of images in actual medial context and in relation to its technological instruments (photography, cinema, television, virtual reality as a whole).
Modern technology has surely produced a deep transformation of traditional frames which theoretically define the image. At the centre of such a change – whose primordial symptoms are observed in the XIX century – we must place what Benjamin calls “aura’s destruction”, which put in question the idea of authenticity. Cinema is certainly the principal cause of such a destruction.
Nevertheless in Benjamin’s investigation on cinema some crucial questions remain open, unsolved, as – particularly – the problem concerning the relation between filmic image and the space of human imagination as a whole. This relation, on the contrary, is a crucial point in Edgar Morin’s analysis.
Finally, Baudrillard’s theoretical perspective is concerned, among other things, with the question of diffusion of images in our up-to-date condition, in which reality seems to disappear, swept away by the eternal flux of simulacra produced by the “spectacular society”. In such a context images give no more a representation of the real, but rather incline to replace it. Everything – the objects, the individuals, the life itself in its trivial and common aspects – is forced to became an image, to turn itself into an endless reality show: our form of life as a whole, therefore, is brought into an aesthetical dimension. But what is art in such a context? Which are nowadays the meaning and the role of artistic expressions if they are produced outside any definite frame? Following Baudrillard, in our last lessons we shall emphasize and develop these questions.

Course’s contents: Optical machines before cinema’s invention: the XIX century. – The phantasmagoria. – Universal Exhibitions and the commodity’s performance. – Art and fetishism. – Town and experience of the crowd. – Benjamin: mass culture and technical reproduction. – Religious value and exhibition-value of art. – Film-cutting. – The optical unconscious. – The shock. – Fruition and inattention. – Morin: image and imagination. – The cinematographic double: technique and magic. – The metamorphosis of cinematograph into cinema. – The complex of dream and reality. Baudrillard: Technique as a medium. – Meaning without reference. – The sign. – “Nullity in the heart of images”: simulation, fascination, seduction.– Virtual reality and disappearance of the shadow. – Exhibition of banality and “pornographic” character of images. – The end of the secret. – The art in the age of its disappearance: the triumph of aesthetics. – The consumer society and the art. – Postmodernism and Pop Art.