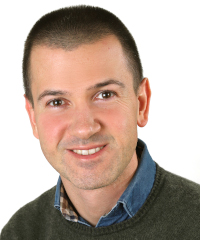 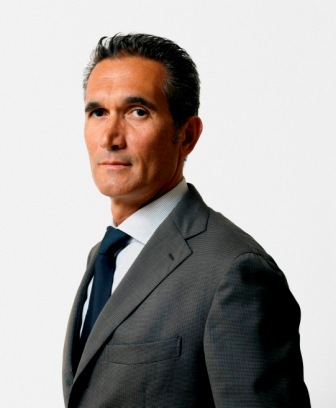 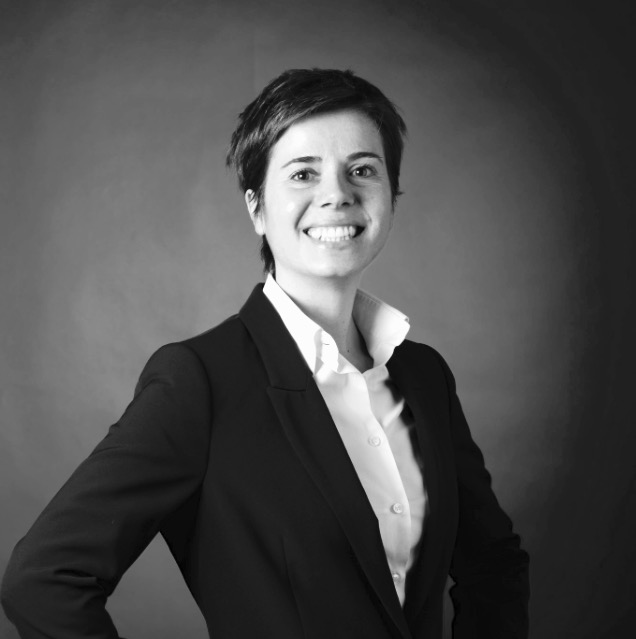 The course focuses on two aspects of the Russian language: its morphology and syntax and its linguistic variations. During the course we shall read, analyse and translate a sample of Russian texts characterised by various linguistic registers. The variety of translation techniques and strategies will also be explained and imple-mented.

At the end of course, students must be able to:
1) have gained the proficiency in the C2 level of Russian language; 2) apply the ac-quired knowledge in an in-depth analysis of complex texts characterised by different registers, preferring the ones that belong to the business and socio-political sphere;
3) develop their own personal and coherent opinion on the linguistic issues studied in the course.

Object of the Course - the most important phenomena in today's Russian language, the present changes will be illustrated in the Russian language due to the dissolution of the rigid linguistic regulation. The texts of different stylistic registers will be read and analysed: literary works of contemporary authors, newspaper articles, documents of political and economic nature, the language of social network will be examined. Some sectorial languages will be taken in examination.
The basic themes are:
- Theoretical introduction on the variety of Russian language
- Styles of Russian language:
Spoken language / colloquial language
Written language (artistic style - literary, scientific, journalistic language, commercial language)
- Present linguistic situation, changes at lexical, morphological and syntactic levels.
- Relations between Russian and English languages, influence of globalization culture.
- Colloquial language in the era of Internet and the linguistic rules.
- Slang of young people
The didactic modalities of the Course include the professor’s lectures, the group work and will be performed as a seminar.
The students will be provided with a choice of critical readings through the e-learning platform and/or during the practical lessons.