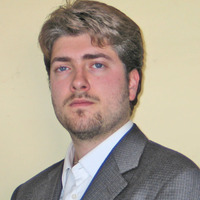 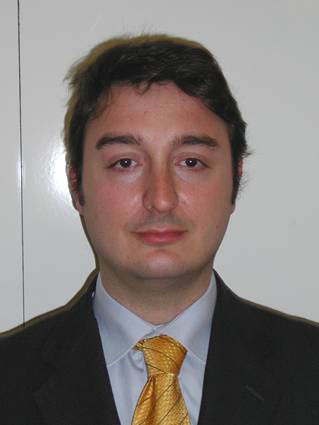 Each student is required to study the special part of the program planned for his/her first academic year of attendance, with the possibility, at his/her own free choice, to opt for the current academic year program.
Considering that the objective of the course is to provide an institutional preparation, the teaching method aims at encouraging legal reasoning through lectures that expose institutions by taking into account their logical and systematic correlations. In line with the expected results, the approach to some practical cases will not be neglected as a further outcome. In this regard, consider the course of training in view of the 'Moot court competition. Roman law and civil law tradition': it is a subsidiary teaching activity carried out within the frame of the project 'Laboratorio Romanistico Gardesano', on the basis of an agreement signed in 2015 by the Universities of Verona, Brescia, Trento and Milano 'Statale'. This activity is directed to select the members of the Verona team that will take part at the competition (held each year in June at Palazzo Feltrinelli – Gargnano, BS). It is anyhow a course open to any interested student and it is particularly recommended to the students attending the course of Institutions of Roman Law, as to improve their ability to apply the legal reasoning to the concrete case.
Any conference and /or seminar of interest, as well as any tutoring and / or optional laboratory activity relevant for the course will be communicated during the class hours.
Students who are interested in studying some parts of the program on textbooks of Roman law written in German, French or English are kindly asked to contact the Professor during the class hours.
ERASMUS students are kindly asked to contact the Professor at the beginning of the course to define the program: the exam will consist in the discussion of an essay, written in Italian or English, where the student will deepen a specific topic agreed with the Professor.