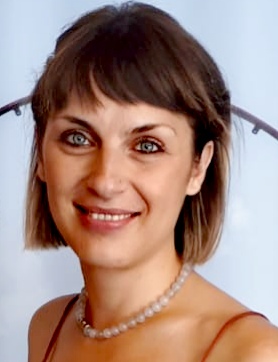 The course aims at introducing the students to the most important periods and trends of German 19th Century literature: Classic and Romantic literature, “Vormärz”, “Biedermeier”, Realism. At the end of the course students will possess a thourough knowledege of the topics we dealt with during the lessons, with both regard to historical and aesthetic aspects of the texts. Moreover they will be able to read and analyse the texts in German and explain their knowledge in proper German speech.

To attend the course, the following prerequisites are required:
- a fair knowledge of the German language
- mastering the main foundations of textual analysis
- basic knowledge of the history of 19th century European culture
- passion for reading

During the course we will study and analyse literary works by some of the major representatives of 19th-century German literature. Particular attention will be paid to the cultural movements of Biedermeier, Vormärz and Realism.

The following texts will be studied in depth during the lessons:

Extracts from the texts to be read, translated and commented on during the lessons will be available for download on moodle. Students are required to read the texts completely for the exam.

Students will then have to choose one of the following texts to read and prepare autonomously for the exam:

The main teaching method is the frontal teaching. During the lessons, however, students will engage in short exercises in reading, understanding and commenting on the texts

The exam will be oral, will be held in German, and will focus on the entire course program.

ERASMUS students are requested to contact the teacher at the beginning of the course to agree upon the exam modality.

The final mark will be in 30ths.