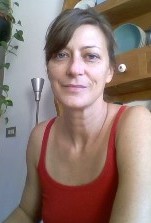 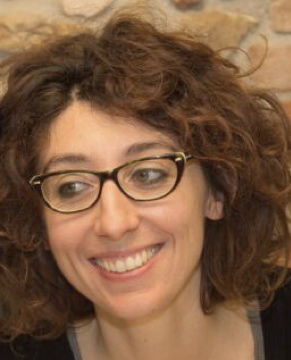 The course aims at providing basic information on Italian history from 1815 onwards. Peculiar historical turning points will be analyzed in a wider contest including European and over-European events.
The course aims at - leading students to achieve, besides basic notions, the comprehension of general political and strategic international situations; - to recognize the origin of political choices in the past as well in present times; - to act with a sounder understanding in present-day world.

Following a chronological line, the course will examine the different social, political and economical sides of the analysed period. The comparison with the situation of other countries will allow the students to place the Italian ‘case’ in a wider contest and to carry out comparisons and evaluations of the choices in international politics.
This year’s lectures examinate the fascist age and include the study of two books.
The first one (Corni, Fascismo. Condanne e revisione) aims at offering the opportunity of examinating how and how much the interpretations that historicians have given of Fascism have changed during the decades that divide the fascist age from our time; in particular, the author focuses on the fact that those historiographical interpretations that were based on the anti-fascist ideology have gradually given way to more dispassionate analysis focused on the social-economic situation of the period; can such interpretations be adequate to give a picture of such a complicated and tragic period of Italian history?.
The second book (Tarquini, Storia della cultura fascista) provides the students with an in-depth analysis of the subject of a long-lasting debate among historicians, that is whether Fascism had or did not have a culture of its own; whether it was a movement that gave space to intellectuals who were able to create, around that very movement, an independent culture generated by the movement itself, or whether it was unable to create such a new culture, and did nothing but re-propose – with the mere addiction of the adjective “fascist” – that Crocian and liberal culture which had been dominating in Italy in the years before the rise of Mussolini and the establishment of the Fascist Party.
BIBLIOGRAFIA.
Parte generale:
G. Sabbatucci, V. Vidotto, Storia contemporanea. L'Ottocento, Laterza, Roma-Bari 2008 o successive.
Corso monografico:
G. Corni, Fascismo. Condanne e revisioni, Slaerno editrice, Roma 2011;
A. Tarquini, Storia della cultura fascista, il Mulino, Bologna 2011.

Written admission test concerning only the general program of the textbook; oral test on the monographic course.
The exam (general part + monographic course) is to be carried out in the same examination session.