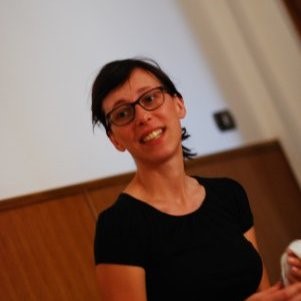 The course aims at providing a basic knowledge of the cultures, geographical environment and main historical phases and events of the ancient Near East, knowledge of the main historical sources concerning the periods treated and of the methods for their analysis; knowledge of main and recent approaches to the study of Near Eastern history and of basic bibliographical tools. The second part of the course (p) is aimed at an in-depth study of specific sectors of the history of the ancient Near East and related sources, to provide the knowledge of specific bibliographical and analytical tools framed in an integrated approach combining historical, philological and archaeological data and methods.

The course (i+p) is aimed at providing a comprehensive view of the history of the ancient Near East from prehistory to the first millennium BC. The first part (course i) is general in character and considers the major historical periodizations of Syro-Mesopotamian history, especially from the beginning of urban civilization to the Middle Babylonian period. Focus of the course (p) are the relationships between East and West in the II and I millennium BC, i.e.: a) the relations between II millennium Near Eastern imperial organizations, the Levant and the Aegean area during Mycenaean and Minoic periods; b) the end of the Bronze Age and related problems; c) the development of new relationships in the I millennium BC: Assyrian imperial expansion in Anatolia and the Levant, diffusion and circulation of persons, goods, artistic objects, styles, and ideas in the eastern Mediterranean and Aegean areas as far as western Mediterranean shores.